How did Battlefield’s team find themselves in Krakow, Poland three weeks into war time in neighboring countries?

Our host couple was invited to attend a WinShape Marriage event where they learned about Battlefield’s efforts to minister to global workers overseas. They invited us to come to their annual general conference in 2020 to lead both a marriage retreat and a singles event. We originally planned to serve their organization in Poland in the Spring of 2020—then COVID happened. Poland remained strict on their travel guidelines longer than some countries did. Right up until the war broke out, it seemed that COVID might still prevent us from traveling to Poland. We held loosely to the plans and prayed that God would order and direct our steps. He did! There is no doubt in our minds that we were supposed to be in Krakow, Poland in mid-March 2022, just a few weeks into the war. 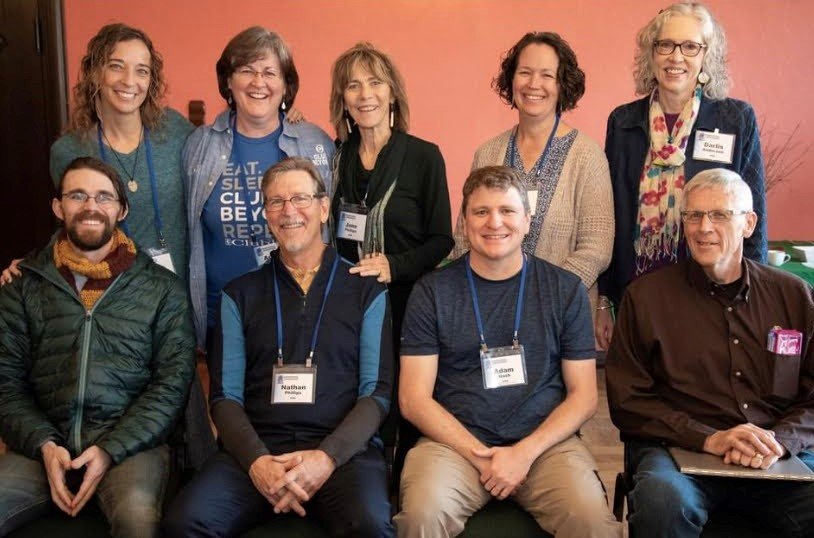 So thankful for this team that blessed us so much! However, God new that we would them THIS year during the Russia-Ukraine war so that they could be on hand to talk with our staff who were suffering from loss and fear from the war.

The people we encountered:

This company is made up of global workers serving in many parts of the world. Many of them are nationals and not necessarily American, although we met several couples where one spouse was American and the other was another nationality. Our teaching time focused on Relationships and knowing your heart so you can have healthy relationships. There were several languages being spoken and translation for those who are not strong English speakers was happening around the room—particularly as they were dealing with our southern accents.

During the retreat, we served 30 couples and over a dozen singles over 2.5 days, and we loved getting to know them. As the Conference began, we stayed to serve in breakout sessions and other designated times with an additional 100-120 participants. Andy, Sarah, and Aretta were recruited before we ever arrived to help with the Youth. The war and COVID caused some people to cancel as childcare workers, but our team filled in the gaps and blessed the Youth too. Between the retreat days and the Conference, we met with people for counseling and coaching. The Lord used us “in the margins” as we poured ourselves out for a week. No doubt we created new friendships and prayer partners. We hope to serve this organization again. They are doing good work in hard areas of the world.

After the Conference, a little time in the city: 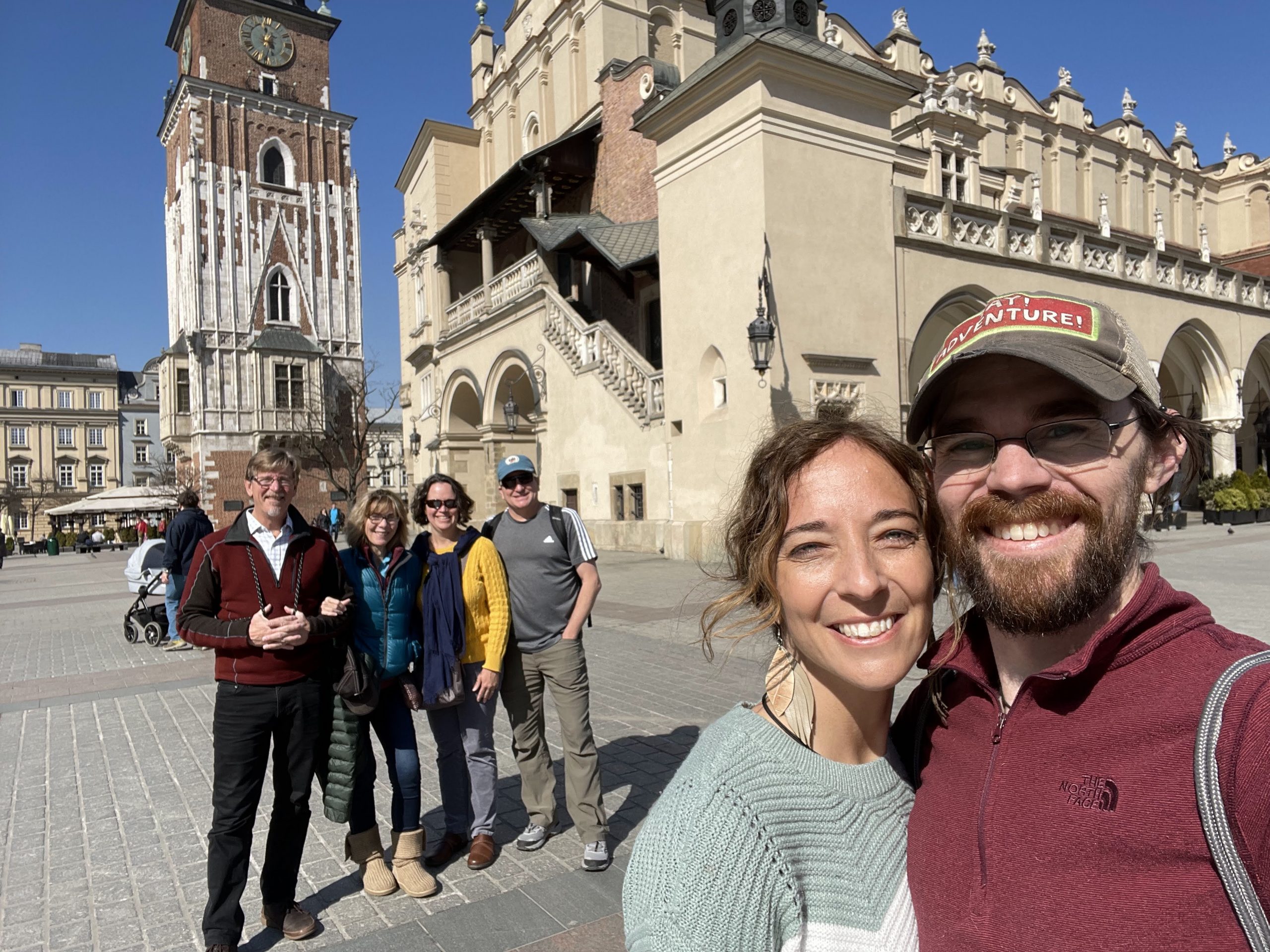 We were unable to see Krakow on the front end of our trip, so we planned to stay a couple of nights after our event was complete in order to see the historic city. Krakow is one of the most beautiful cities in Poland. Unfortunately, it’s uniqueness is partly because Hitler liked the city and refused to damage it during his tyranny. Krakow is home to the Schindler Factory which is now a museum that Nathan, Jane, Sam and Adam toured. As a team, we decided that we could not be so close to Auschwitz without taking a tour. The former death camp is an important part of the history of the area. So, the day after seeing Schindler’s Museum where 1200 Jewish people were rescued, we visited the two camps that make up the Auschwitz death camp. Our tour was framed very well by our guide—as though we were visiting a cemetery of unmarked graves. There were moments that were overwhelming, but we were all thankful to see the respectful way this history has been preserved. The proof of the Nazi atrocities is there: the ruins of the bombed gas chambers, rooms full of the victims’ belongings, photos and historical artifacts are testaments to what took place there. The train tracks in the middle of Auschwitz II are perfectly preserved. It is an intense tour, but we are thankful to have had the opportunity.

If you are ever interested in going, we recommend that you follow our lead and also book a tour of the Salt Mines after you go to Auschwitz. The Salt Mines outside of Krakow are amazing! It is another walking tour, but you are underground in salt-purified air, seeing amazing carvings and salt tunnels that originate back to the 1200s. Underground, there are chapels and even a cathedral. The tour was stunning, and it was nice to gaze on the carvings of Jesus after a long morning touring the death camps.

Like in most international cities, we walked a lot and flew home with tired legs and full hearts.  In our follow-up video call with Darwin and Darlis, they already asked if we could come again in late 2023 to serve another group who serve in Egypt, Lebanon, and the surrounding countries.  Prayerfully, we will be able to serve this organization once more in 2023.

Join Our Community of Supporters